The heart forms itself according to what it loves. 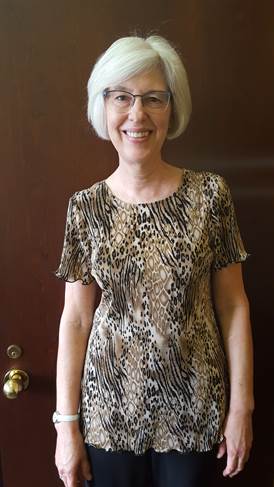 Sister Mary Kerber is a School Sister of Notre Dame, originally from Minnesota. She has worked in Africa for 31 years, living in Kenya and Ghana, and is a member of the SSND Province of Africa.

During her time in Africa she taught high school, trained teachers as pastoral workers and chaplains in high schools, served as a Postulant Director, taught in seminaries and in the Institute of Social Ministry, and the Institute of Spirituality and Religious Formation of Tangaza University College in Nairobi.

From 2007 to 2015 she served in SSND leadership for the District, and then the Province of Africa. Her Bachelor of Arts is from Mount Mary University in Milwaukee, WI (majors in Religious Education and Sociology), her Master of Theological Studies is from the Catholic Theological Union in Chicago (Concentration in World Mission), and her Doctorate of Ministry is from the Pacific School of Religion in Berkeley (Concentration in Spirituality).

Diana Liz-Cabrera is a Baltimore native. Her beloved alma mater is the Institute of Notre Dame, another SSND founded institution.

She obtained her Bachelor of Arts in Business with minors in economics and French from Notre Dame of Maryland University. She will continue her studies at NDMU in pursuit of obtaining her Master's in Leadership and Management.

During her time at Notre Dame as an undergrad, Diana was actively involved in the Bonner Leaders Program and served as an English teacher’s assistant/mentor for 10th and 12th graders at the Baltimore Leadership School for Young Women (BLSYW). 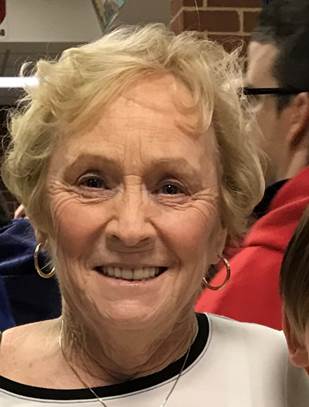 Valerie is originally from New Jersey but has been a happy Baltimore resident for 40 years. Valerie retired after 17 years from The Kennedy Krieger School Program for Children with Autism as Director of Admissions and Compliance.

She has a Master’s in Theology from St. Mary’s Seminary and University.

Fr. John McCloskey is the University Chaplain and an adjunct instructor in the Religious Studies Department. As chaplain, Fr. John is a spiritual resource for the entire University community, including those of every faith and those who have no faith. He is a member of the Capuchin Franciscan Order, a group of men who follow the Rule of St. Francis of Assisi and who strive to serve God and all people with simplicity and humility.

Fr. John has served in parish ministry in Pennsylvania and has worked in his order’s formation program in Washington, D.C. Before becoming a Capuchin, he worked for the State of Pennsylvania in criminal justice program analysis and policy development.

Fr. John holds a Master of Divinity degree from The Catholic University of America, a M.A. from the University of Pennsylvania, and a B.A. from Montclair State University.

Steeped in these values we provide:

Our vision and programs are guided by the six aspects of campus ministry, as presented by the Committee on Education of the United States Conference of Catholic Bishops in Empowered by the Spirit: Campus Ministry Faces the Future: