Minor
School of Arts, Sciences & Business
History and Political Science Department
The Latin American Studies minor enhances awareness and understanding of this complex region and its people through a combination of courses in history, culture, politics, economics and business, combined with proficiency in Spanish (intermediate level or higher). 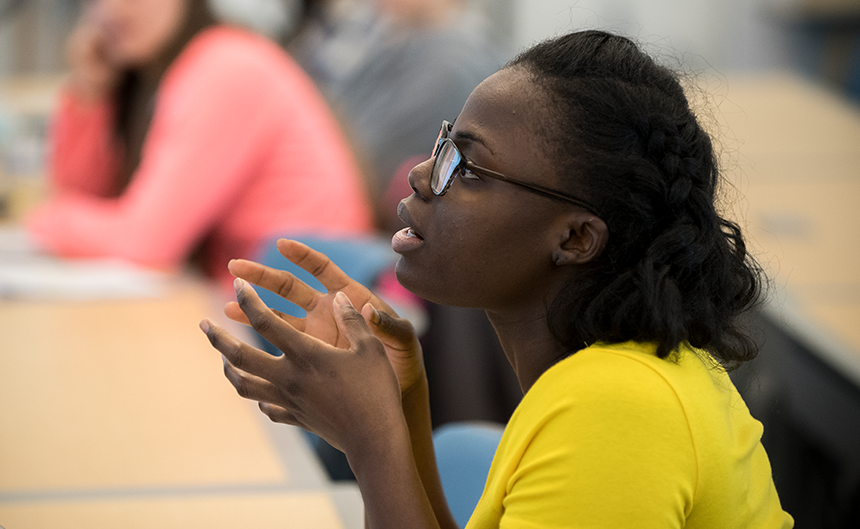 Select one skills course in Spanish:

Select one literature or culture course in Spanish:

Note: No more than two courses toward the minor may be taken through any one study abroad program.

One course or study tour from any area school participating in the cooperative arrangement may count toward the minor, subject to approval by the Notre Dame minor advisor.

What to Expect Studying at Notre Dame of Maryland University

Through the School Sisters of Notre Dame and partnerships with universities around the world, choose to study, intern, work, teach, or complete service projects abroad in short-term or semester-long programs.

Notre Dame sponsors a program at the Cuernavaca Universidad Internacional Center for Linguistic and Multicultural Studies.

A minor in Latin American Studies can complement careers in: