Today, students in the Morrissy Program both represent and emulate the exceptional level of scholarship and leadership exemplified by Dr. Morrissy. 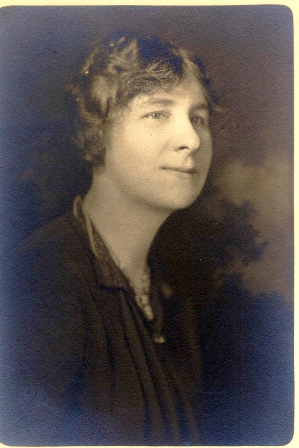 Who was Dr. Elizabeth Morrissy?

Elizabeth Morrissy, Ph.D. was a popular teacher of history and economics at Notre Dame from 1920 through 1963. She was renowned for her intelligence, wit and commitment to moral justice and had a profound influence on students and colleagues alike.

Upon her death in 1981, scores of admirers contributed to establish the Elizabeth Morrissy Endowed Lecture Series to bring prominent speakers in the fields of economics, history or sociology to campus each year.

Beyond Notre Dame, Dr. Morrissy was well-respected for her wisdom, knowledge and judgment. A book about her life, "Character, Decency & Joy: The Life of Elizabeth Morrissy," outlines these achievements:

An advisor to Presidents Roosevelt and Truman, a member of the school board of the City of Baltimore when Brown v. Board of Education was decided by the Supreme Court, she was also one of the few people ever awarded the Pro Ecclesia et Pontifice medal by the Pope for outstanding contributions to the Catholic Church. (Preface, 1998)

Dr. Morrissy cast a critical vote while on the school board in 1954 which resulted in Baltimore becoming the first school district in the country to desegregate.