Apply to teach abroad in Ghana or Europe following your student teaching in Baltimore.

Students who study abroad return home with new ideas and perspectives about themselves and their own culture.

Being immersed in an entirely new cultural setting is overwhelming at first, but it is also exciting. It is an opportunity to discover new strengths and abilities, conquer new challenges, and solve new problems. As you encounter unfamiliar situations you will learn to adapt and respond in effective ways.

An employer sees a student who has studied abroad as self-motivated, independent, willing to embrace challenges and able to cope with diverse problems and situations. Your experience in another country, negotiating another culture, will set you apart from the majority of other job applicants.

4. Engage in a comparative experience.

Teaching styles, classroom etiquette and cultural norms all impact the role of a teacher and the learning styles of the students. By immersing yourself in a new culture and classroom, you will gain an appreciation for other teaching techniques and approaches and at the same time will gain a better understanding of the U.S. approach.

Students will live with the SSNDs in Budapest for a few days of orientation before traveling to Makó.

Located in Southeastern Hungary along the Maros River near the Romanian border, Makó has a population of 25,000.

The SSNDs run a bilingual elementary school  which uses the content and language integrated learning (CLIL) method, promoted by the European Union, opens doors for a broad range of learners and nurtures self-confidence in young learners.

At Schulzentrum Friesgasse, in Vienna, the SSNDs run a kindergarten, elementary school, middle school, high school, business school, and an after school program.

Students will live with the SSNDs in Vienna.

The Theresia-Gerhardinger-Gymnasium am Anger is a private Catholic girls' school (ages 5-12) situated in Munich near Viktualienmarkt.

Students will live with an English-speaking host family or with the SSNDs in Munich.

The school welcomes students of varied abilities ranging from academically gifted to those with learning disabilities. Students come from a variety of ethnic and economic backgrounds.

Following a curriculum outline by the Ghana Ministry of Education, the school prepares students to take the national exams at the completion of Junior High School. 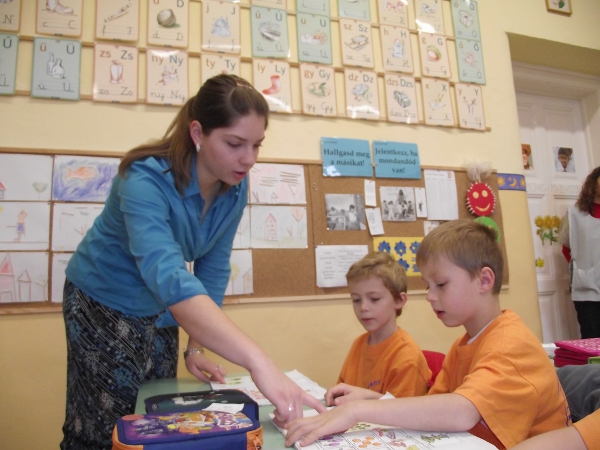 Assist teachers in an English content class by giving students a chance to practice English conversation with a native speaker.

Housing is provided by the SSNDs or you may live with a host family. 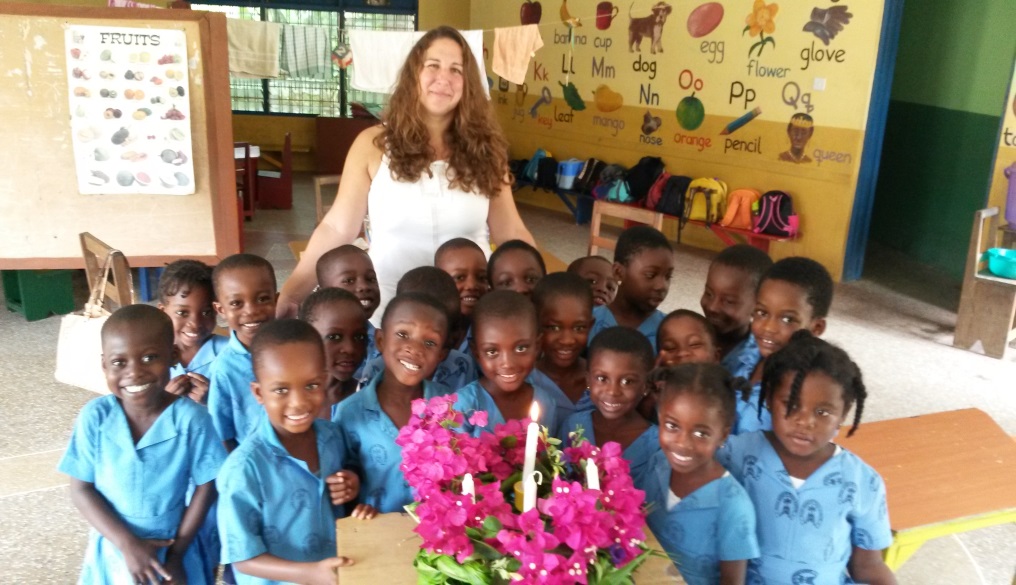 Interested students must have completed their Praxis exam (program requirement).

Upon return, students will participate in a re-entry meeting to discuss the experience.